Not True: “We need to work in offices because we are social beings”

Starting today, we’re having the Not True section in The Remote Worker Life.

This will be our chance to discuss and – hopefully – dismiss some of the strongest arguments in favor of stating office work as the norm.

More importantly, most of the content in here needs validation from a huge variety of factors. So come and be a part of the discussion, as we’re looking forward to hearing your stories as well.

“Remote working is not natural. We, as human beings, are social by instinct. We need other people around. We need to interact with others on a daily basis to remain not only functional, but happy and fulfilled. By working remotely we are creating an even more isolated society where camaraderie and companionship are lost and substituted by more meaningless interactions through the use of electronic devices”.

Anonymous quote taken from a LinkedIn discussion on remote work

Alright, that’s a lot to take in. So let’s make it easier and dismantle this criticism bit by bit.

“Remote work is not natural”.

True. But neither is an office space with fluorescent light and forced time to be on your desk. The concept of being natural doesn’t stand by itself, and the mere attempt to simplify such a complex topic as the one on how we should work is preposterous.

There is a decent advocacy for more natural things in our lives, but it should never be oversimplified. Vegetables are natural, but so is Covid-19.

“We, as human beings, are social by instinct”

That statement misses the point completely. The fact that our social structures as a core part of a normal living should be defense of the inflexibility and heavy-handed, unsubtle rule-setting that comes from most office environments is, again, an oversimplification of the complexity that both human existence and working practices are made of.

“We need other people around”

Well, it depends. Both humans and workflows are infinitely diverse and complex for someone to affirm with such certainty that “we need people around”. Some work settings are terrible with other people around.

A lot of job positions require great levels of silence so that a particular, focused work can be delivered. On the contrary, other positions do require a big integration of people so that the setting can be functional.

Again, our quoted author seems to be oversimplifying things.

“We need to interact with others on a daily basis to remain not only functional, but happy and fulfilled”

True. But who says the obligation of enforcing social conditions must come from the office?

The truth is much more complex and deeper than that.

Most of us are educated and raised to focus on acquiring a certain set of skills that would allow us to graduate in school and score a job. But social skills – as an actual science – is hardly ever considered. Few people are actually good at being social.

The truth is most of us become slightly social for a lack of option.

That structure is raising human beings that are somehow spoiled for making friends and other important social connections, because we never ever had to actually pursue those connections on our own, free from forced situations.

And that’s what is happening with remote working. People don’t have the mandated daily contact with coworkers, and become isolated. But that’s not because of remote working. That’s because we are just not well trained to go out and create new connections on our own.

Absolutely not true. On the contrary, it’s precisely because of natural isolation that remote working brings that it creates a backwash effect of people needing to improve on their sociability. Remote workers (the good ones, at least) are, first and foremost, tech savvy. By embracing technology deeply, it’s a group that tends to understands not only the technical parts of it but, also, the psychological and social implications that they generate.

Remote workers are better equipped in understanding how we should make better use of technology in our favor, and not being engulfed by it.

“We need to work in offices because we are social beings”

Not true. It’s just not true.

While there are several valid factors that indeed points out not only the office as an ideal space but, in some cases, the only feasible working configuration, none of the points mentioned today are part of it.

And, ultimately, to have the right arguments as foundation for whichever choice bosses, managers and employees opt as the best way of working will guarantee us not only a much more satisfied workforce, but a more productive one as well.

Because in the end, the point where we stand today in terms of how much we evolved as societies as well as our technological expertise all contribute to one powerful affirmation:

There is enough space for remote workers and office workers alike, as long as we do place both accordingly, due to the right reasons.

And that, my friends, it’s true. 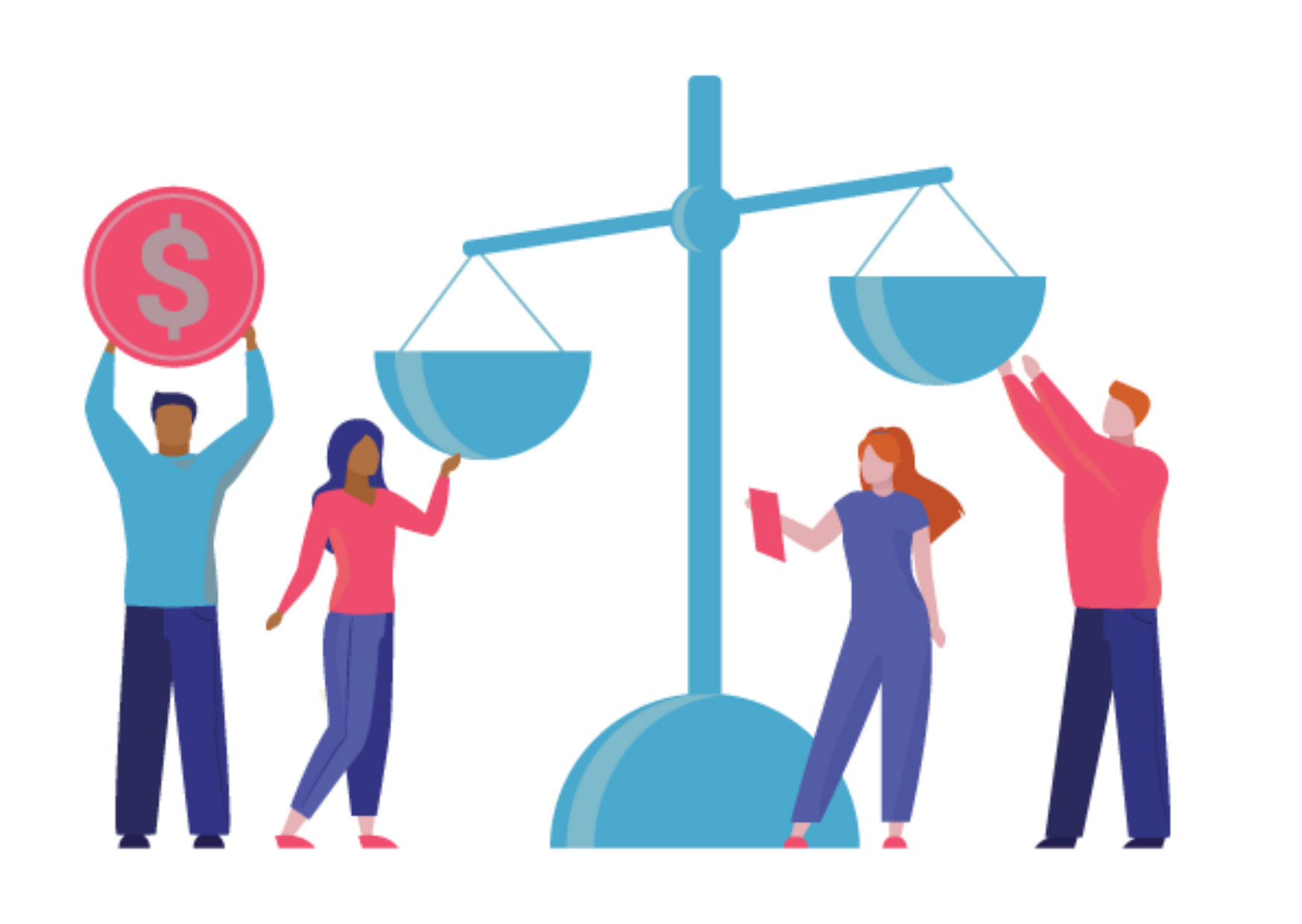 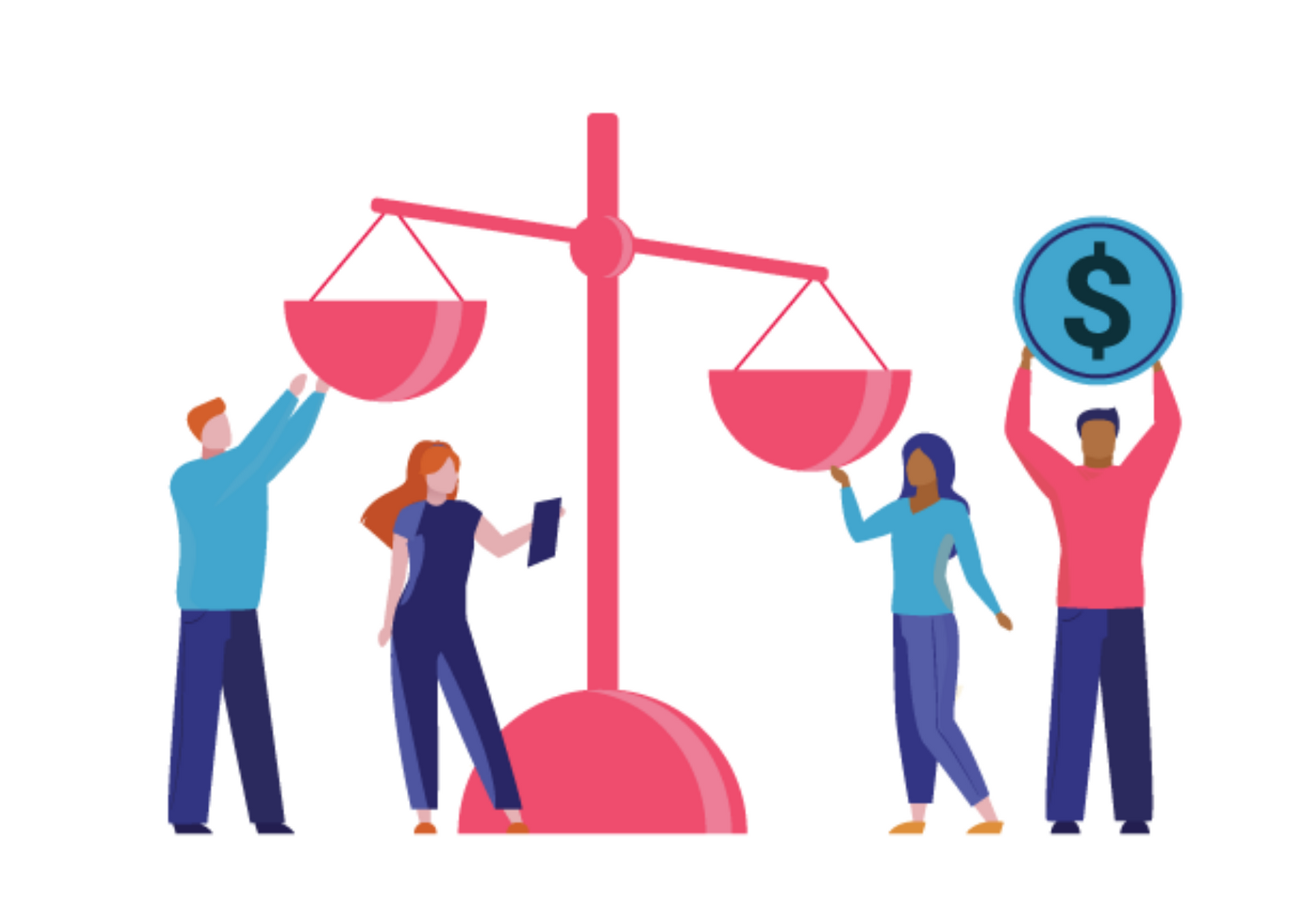 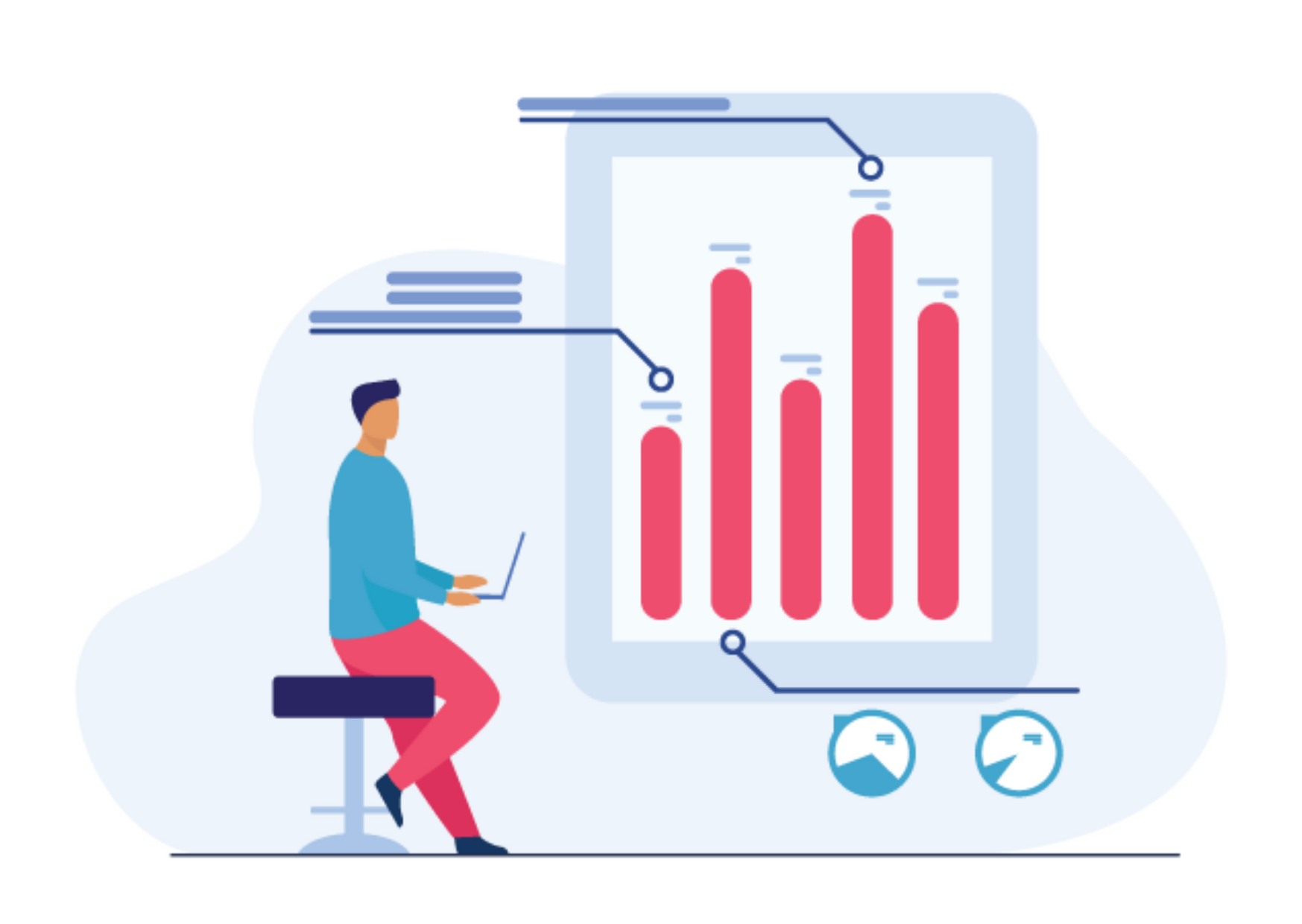 7 Remote Work Statistics That You Should Know